The Wick Academy players and managers got together last night on a Zoom video session and announced the end of season player awards. They are as follows:

Congratulations to the winners.

With the way the season ended due to the Covid-19 pandemic it was shame that the fans didn’t get a chance to attend our last game and vote for the Supporters’ Player of the Year. We hope that the League will be able to announce the Clubman Awards at a later date.

The Under 17’s deserve a big shout-out. Their season was declared null and void. They were in a strong position challenging for their third title on the bounce having won 11 and drawn 1 of their 12 games. Sorry you didn’t get a chance to finish the season lads. 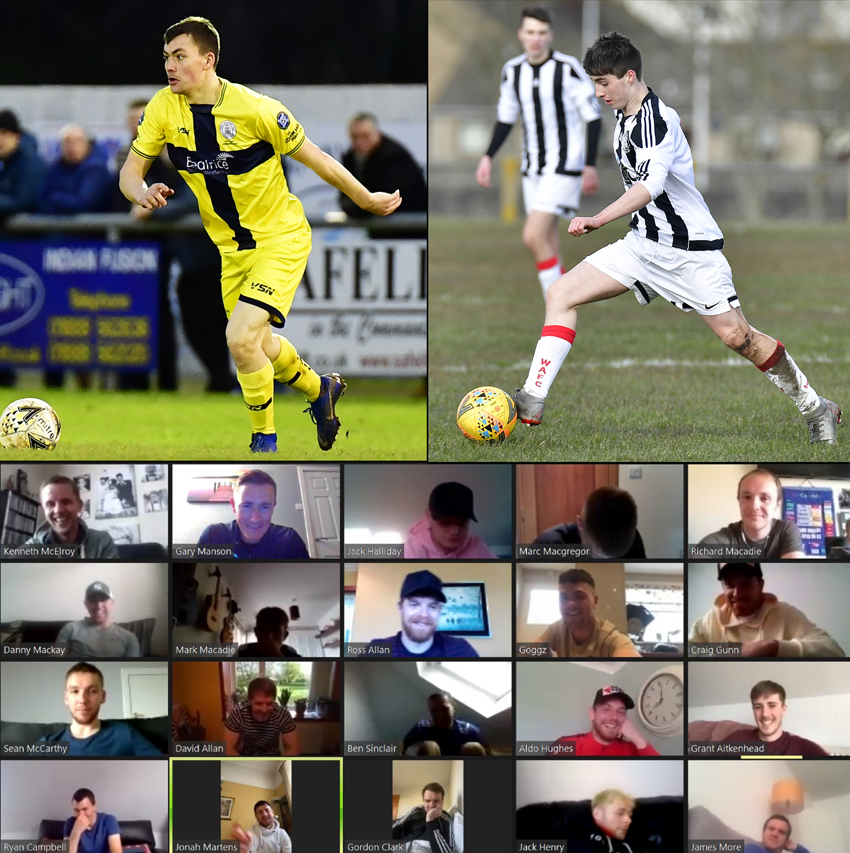