The club are delighted to announce that goalkeeper Graeme Williamson has joined the club. Local lad Graeme signs on with a wealth of experience at amateur level having won every trophy there is to win in both the North Caledonian league and the Caithness County League. He now feels the time is right to test himself at Highland League level and manager Gary Manson is delighted to add a goalkeeper of his experience and ability to the ranks, he said "Graeme signing is great news for the club. When Sean made it known he was wanting to leave it was imperative we moved quickly and got another quality goalkeeper in. With Gordon Clark extending his contract a few weeks ago it's great to have two goalkeepers signed up and ready to fight for the number 1 position. Graeme will fit seamlessly into the changing room and I'm really looking forward to see how he adapts to the higher level." 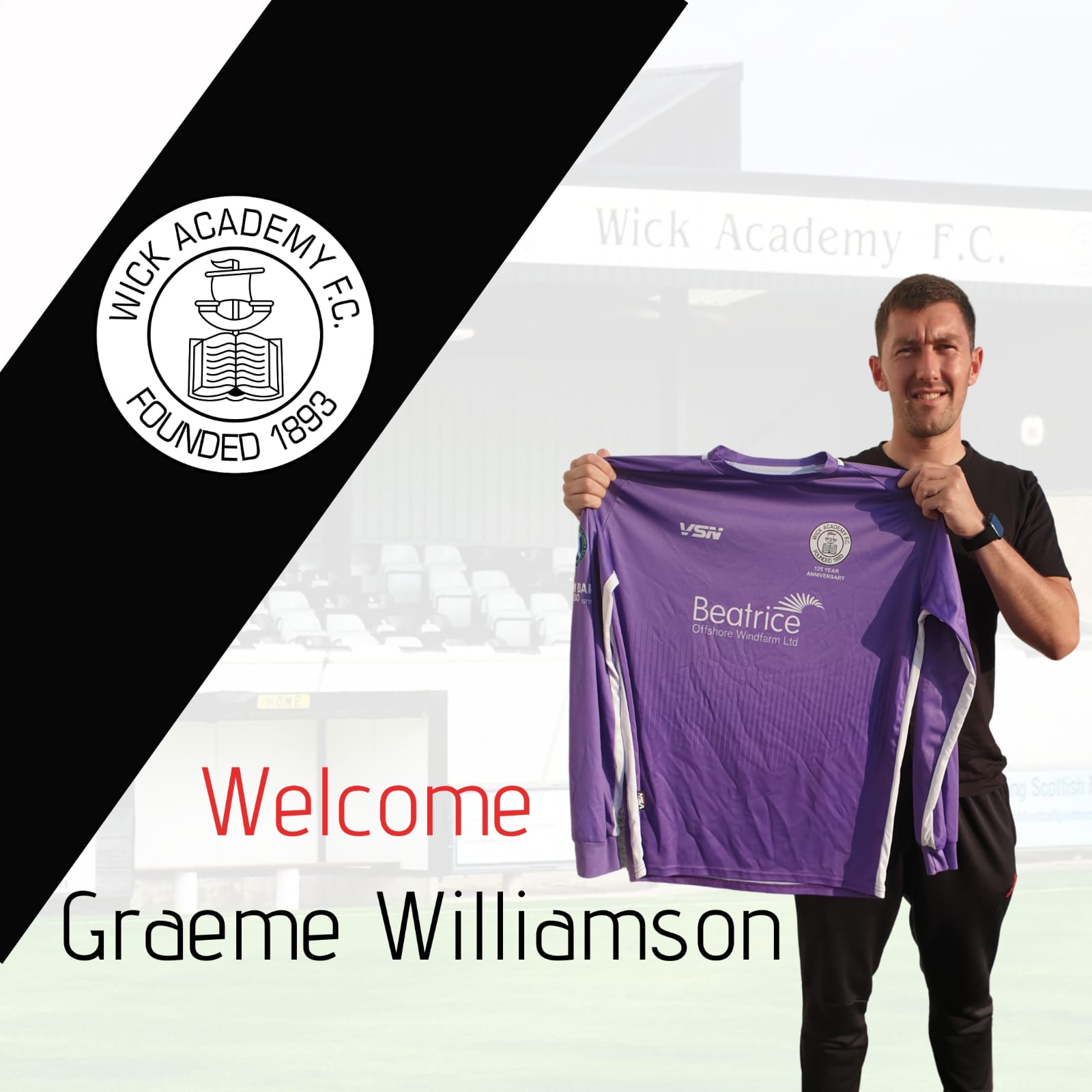