Written by John Briskham on 21 April 2006. Posted in Club News

A reminder that the Wick Academy FC Annual General Meeting will be held on Thursday 25th May at 7.30pm in the Assembly Rooms, Wick. Members only. Membership Cards are to be shown on request. 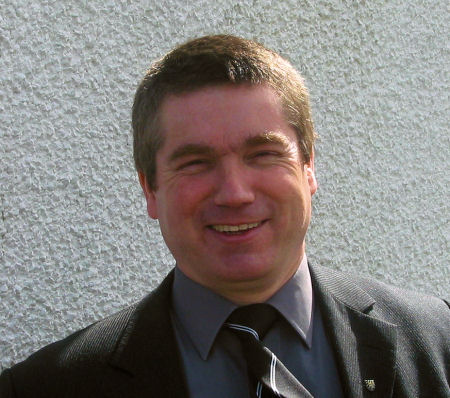 Wick Academy Chairman Colin Stewart has this message:-
"We have just completed the longest season since us joining the Highland League, 41 weeks in total, and I would like to thank all our sponsors and supporters for getting behind Wick Academy during that campaign.  I will look forward to seeing old and new members, on Thursday 25th May at 7.30pm, in the Assembly Rooms Wick, for our AGM , where I will give a more detailed account of our past year."
Colin Stewart
Chairman
Tweet