Written by John Briskham on 16 September 2017. Posted in Club News 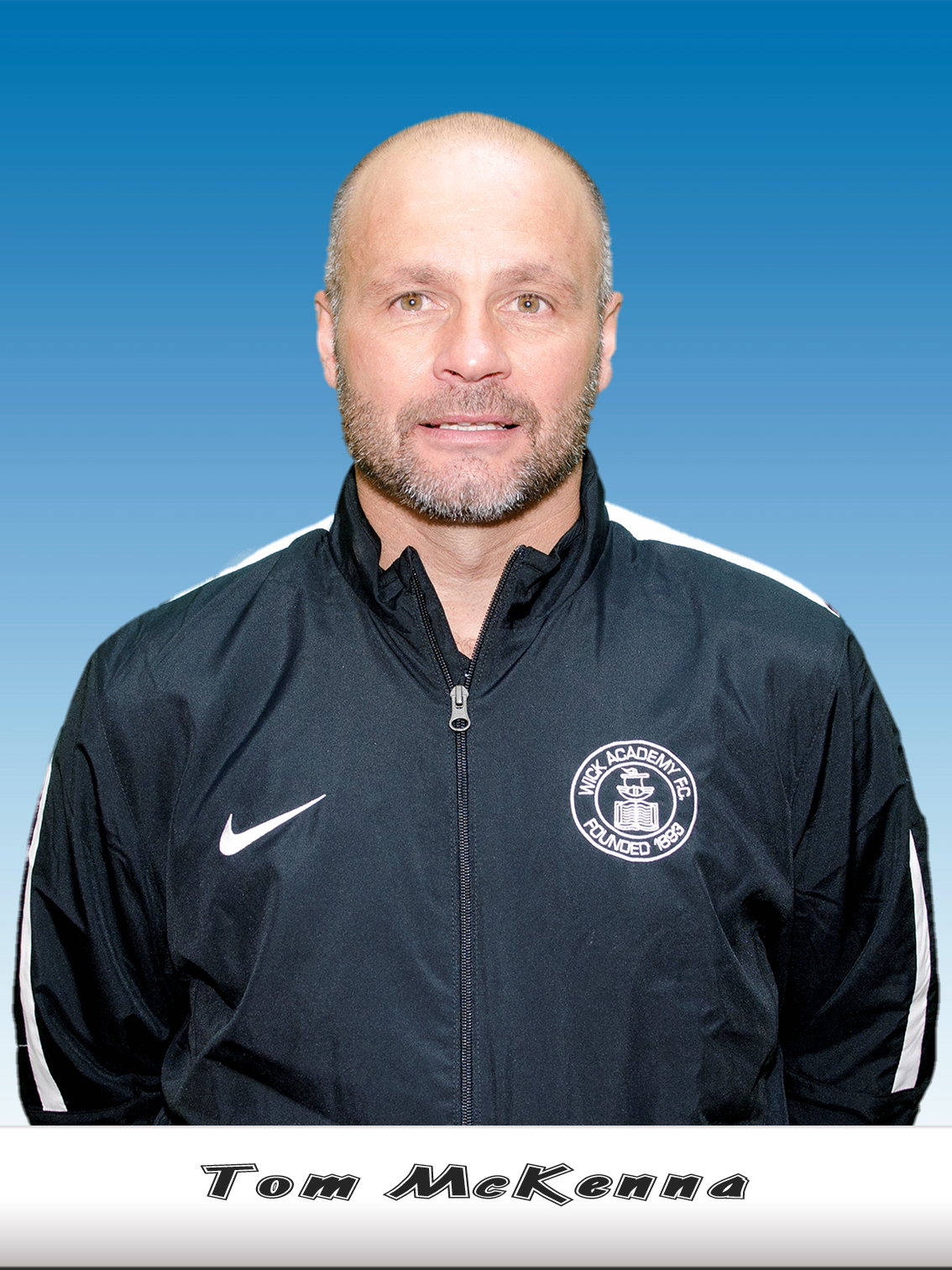 New Manager Tom McKenna comes to the Club with a lifetimes experience in both playing and coaching football.

Tom has played for numerous clubs in his career including; Rochdale, Airdrie, Stenhousemuir FC, and also played for Amu Zulu in the South African Premier League for 2 seasons.

Tom has been involved on occasion in his coaching capacity with WAFC for the last couple of years working with the Under 17's and this season has been involved with the first team squad. Prior to that he coached and managed in different capacities at Rochdale, Dundee University, Alloa and Clyde FC.

Vice Chairman Ewan Mackenzie commented "we are delighted to appoint Tom as manager, to have someone involved in your Club who currently holds an UEFA A licence as well as an UEFA Elite Youth A licence along with his vast experience in the footballing world made Tom an outstanding applicant and an obvious choice to take the reins as Manager" Ewan added " Now settled in Thurso, employment reasons took Tom to Caithness from the Central Belt and to have someone with his background on our doorstep was too good an opportunity to miss, we wish Tom all the success and good luck as we look forward to successful times again at Harmsworth Park".

Richard Hughes and Ross Suttar will remain in place as Tom's co-assistant managers.

Wick Academy FC would like to thank everyone who applied for the position.