Written by Administrator on 13 October 2018. Posted in Club News

The hall is starting to fill up fo the dinner. 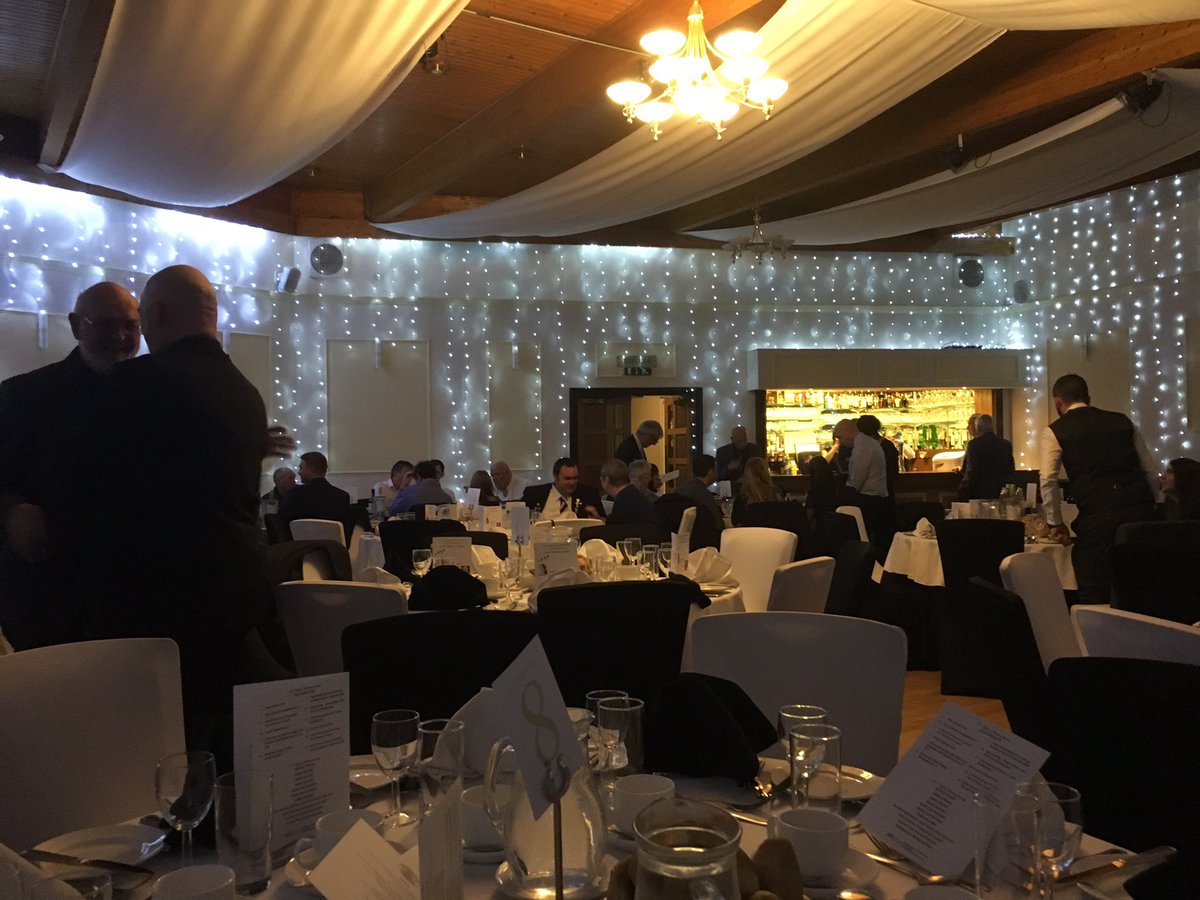 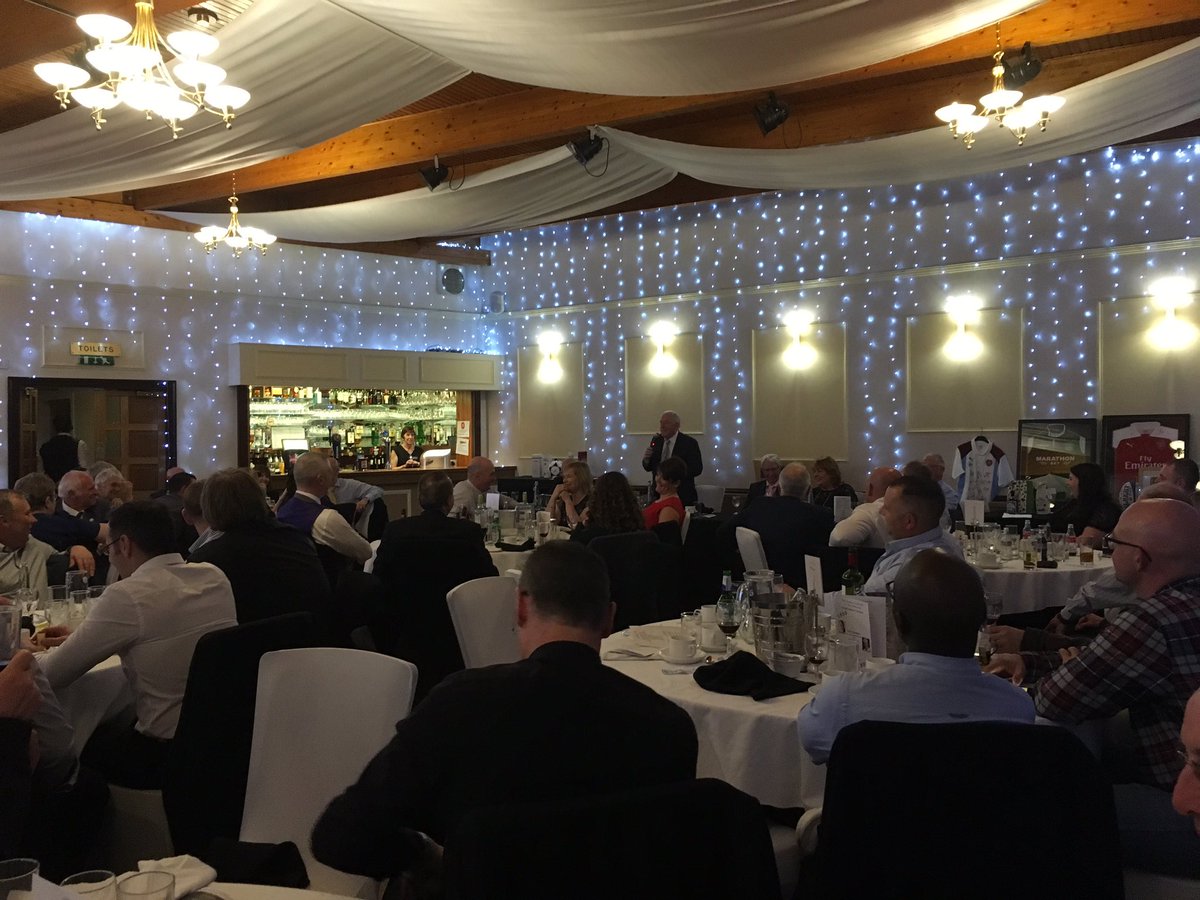