Written by John Briskham on 26 July 2008. Posted in Club News

During this close season Wick Academy re-furbished the main North stand. This involved totally stripping off the old stand sheeting, undercoating and re-painting the steel-work, stripping out the wiring and stripping out the old seats that have done us proud for almost 14 years but were really starting to get rusty and un-safe to sit on. The stand was then re-clad with new sheeting, new wiring and lighting installed, the floor and walls painted and finally new black and white seating fitted.

The sequence of photos below shows the work as it was completed.

The old stand sheeting being removed 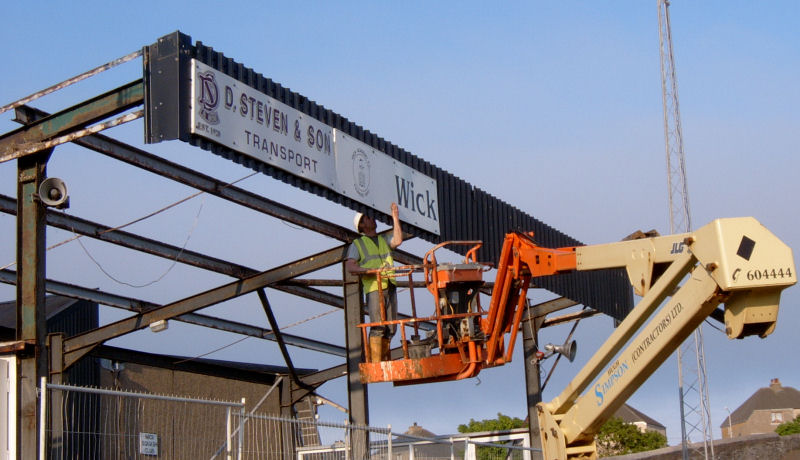 The old seats are removed 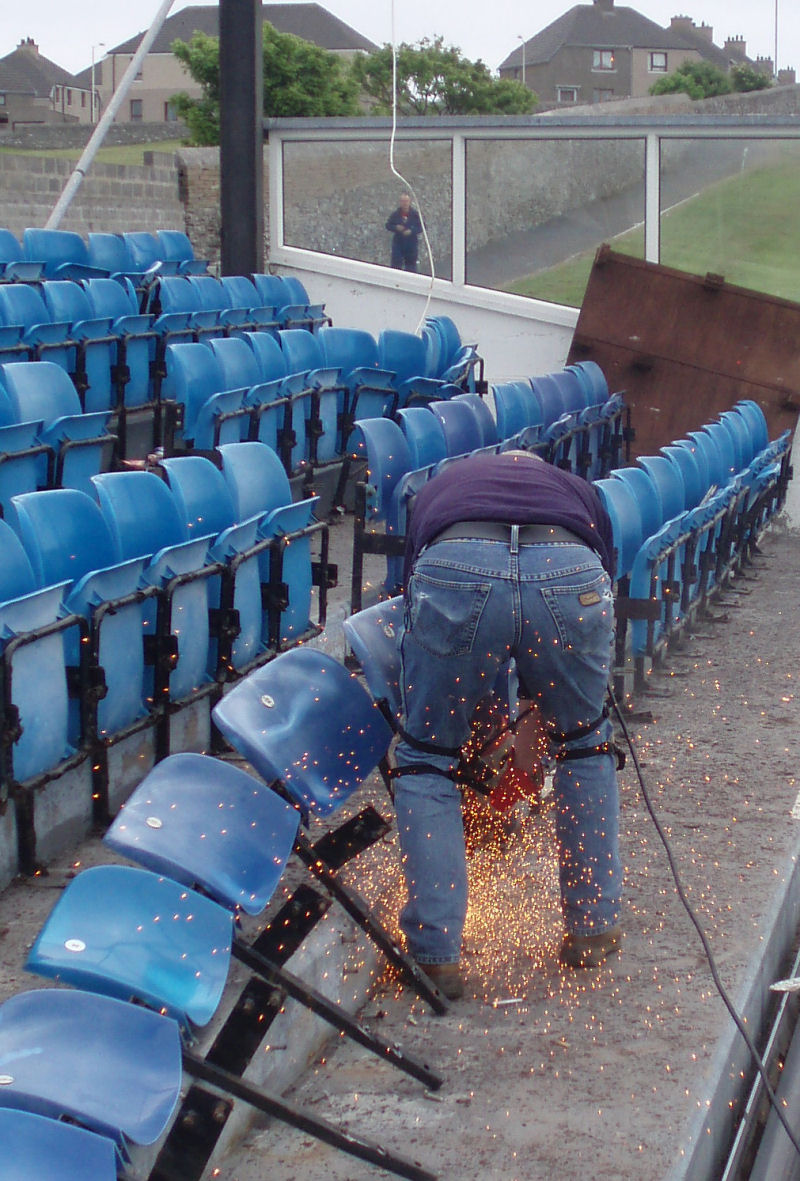 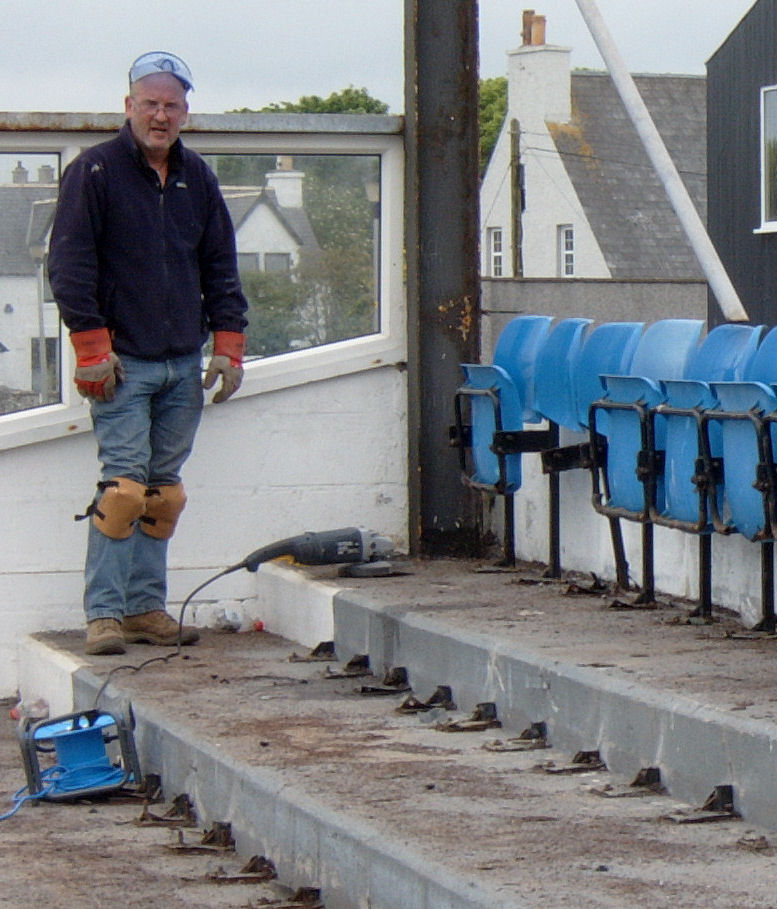 Finally there as Committiee member George Ross removes the last of the seat fixing plates and Alan R Farquhar (as busy as ever) reads the paper! 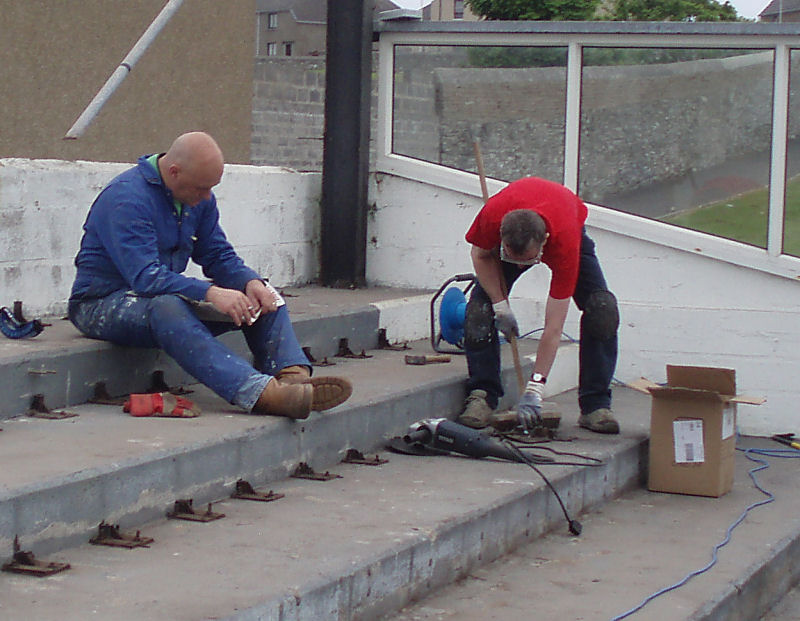 The steel-work is sand-blasted, under-coated and re-painted, and the first of the new purlings are fitted 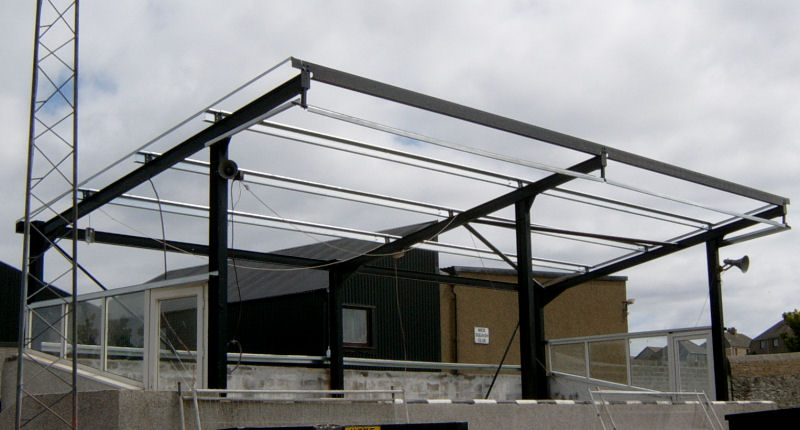 The new sheeting starts to get fitted 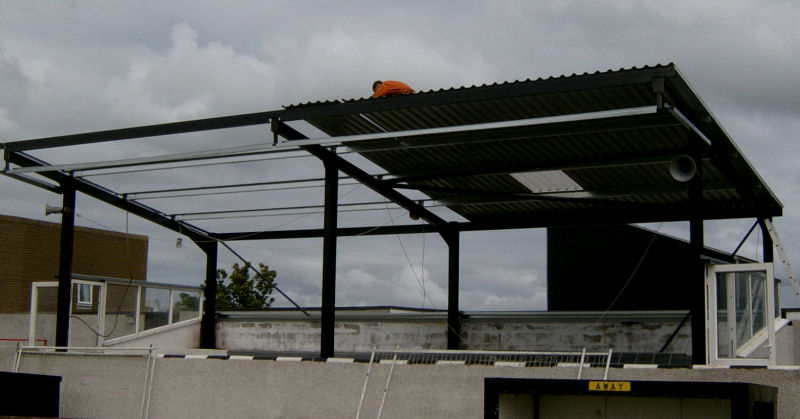 The floor and stand walls are painted 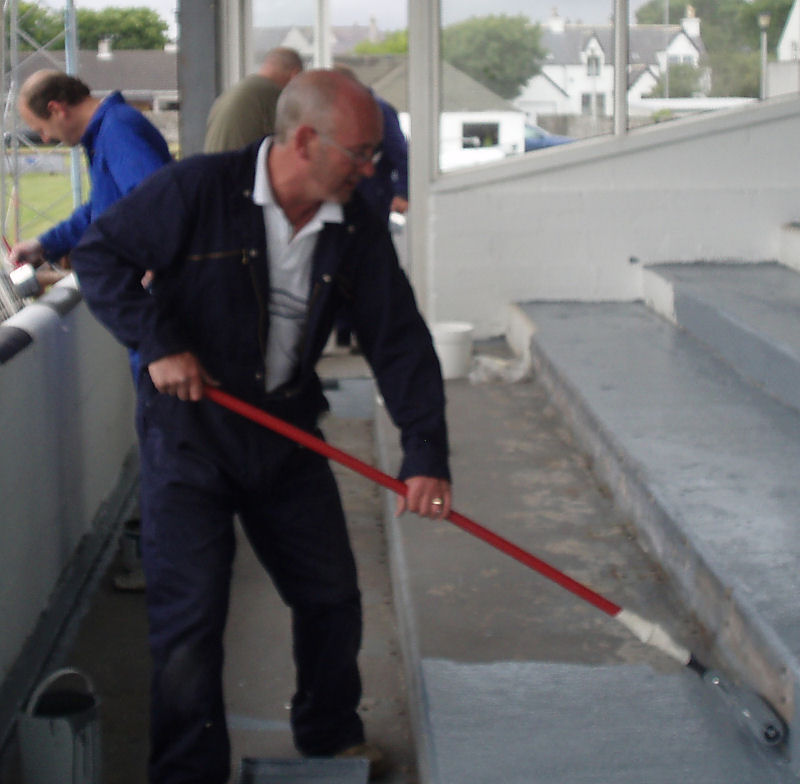 And the new black and white seats are finally fitted 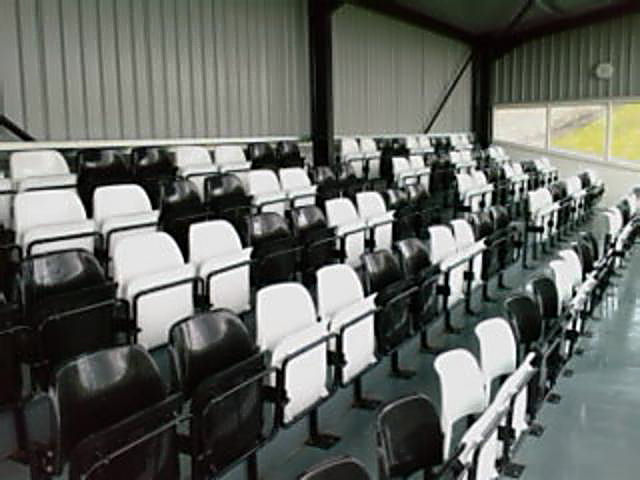