Written by John Briskham on 18 May 2010. Posted in Club News

The Wick Academy FC Annual General Meeting will be held on Friday 21st May at 7.30pm prompt in the Assembly Rooms, Wick. Members only. Membership Cards are to be shown on request. 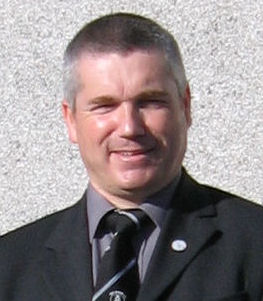 "I would like to thank all our sponsors and supporters for getting behind Wick Academy during this years campaign. We have had another solid season reaching the 3rd round of the Scottish Cup for the 1st time in our history, and hopefully we can secure another top 10 finish in the league. I will look forward to seeing old and new members, on Friday 21st May at 7.30pm, in the Assembly Rooms Wick, for our AGM , where I will give a more detailed account of our past year."