Written by John Briskham on 19 July 2014. Posted in Players

Wick Academy are delighted to announce the signing of 21 year old goalkeeper Sean McCarthy. Sean was on the books of Ross County but was released this summer. He played as a trialist in Academy's friendly against Ross County last weekend. 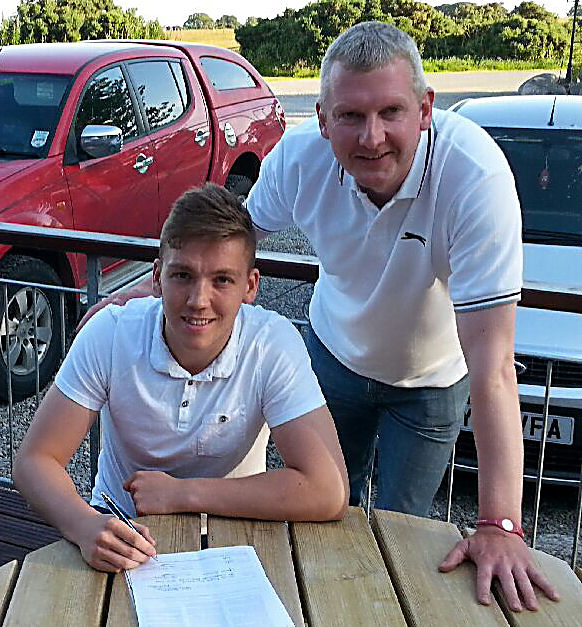