Written by John Briskham on 16 January 2015. Posted in Players 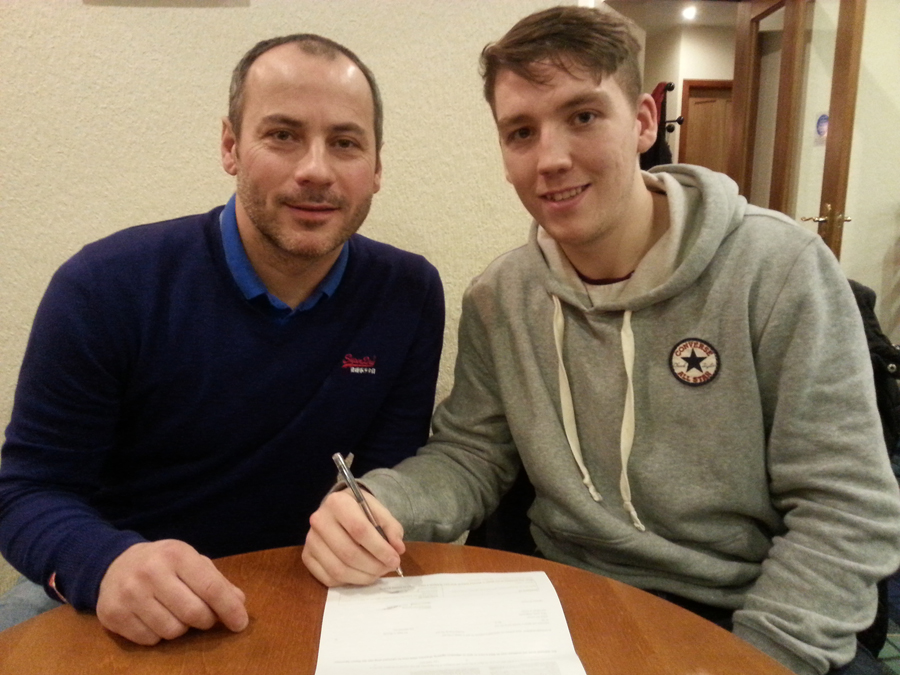 Wick Academy is delighted to announce that goalkeeper Sean McCarthy has signed a long-term extension to his contract.

The former Ross County under-20 player, who joined the club last summer, penned a new contract at his home in Tain on Thursday night after agreeing terms in a deal overseen by manager Gordon Connelly.

Academy chairman James Innes said the deal is a massive boost for the club in its ambition to become a major force in the SHFL.

"It's fair to say Sean has taken to the club and supporters the same as we have taken to Sean.

"He is exactly the type of player we want at Wick Academy - young, exciting and ambitious.

"Along with James More, we've never looked better between the posts as has been proved when he took the gloves during Sean's injury this season.

"Gordon Connelly's experience and enthusiasm is evident and rubs off on the team and makes every one of them want to be in the starting 11, playing in front of the fantastic support we have at Wick Academy."