Written by John Briskham on 29 May 2006. Posted in Players

Here are some more photographs from the Academy archives.
(Click on each image for a larger version) 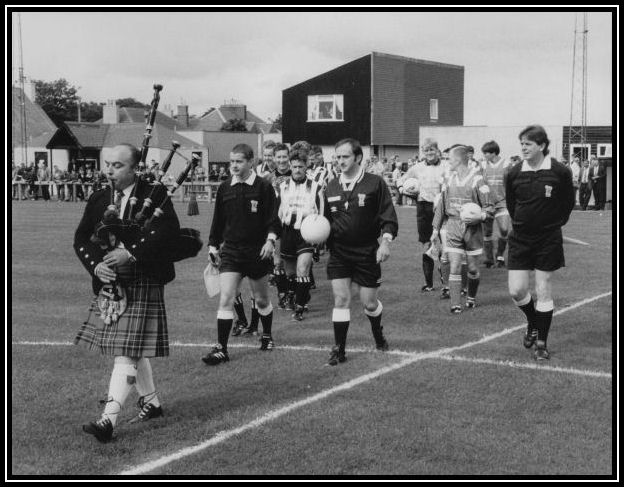 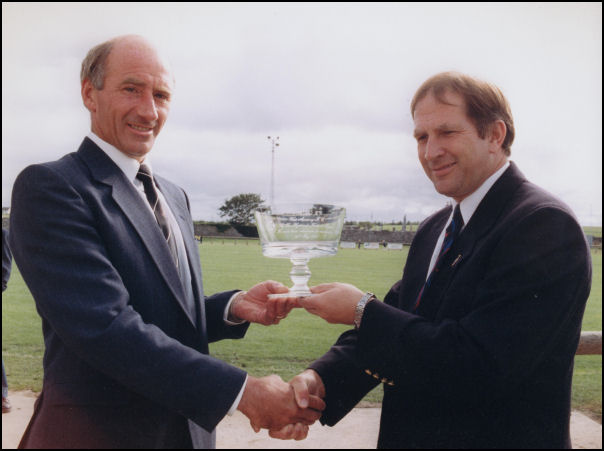 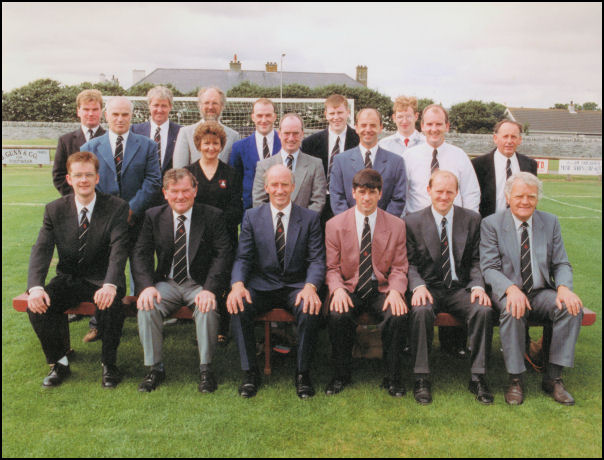