Written by Administrator on 15 November 2019. Posted in Players 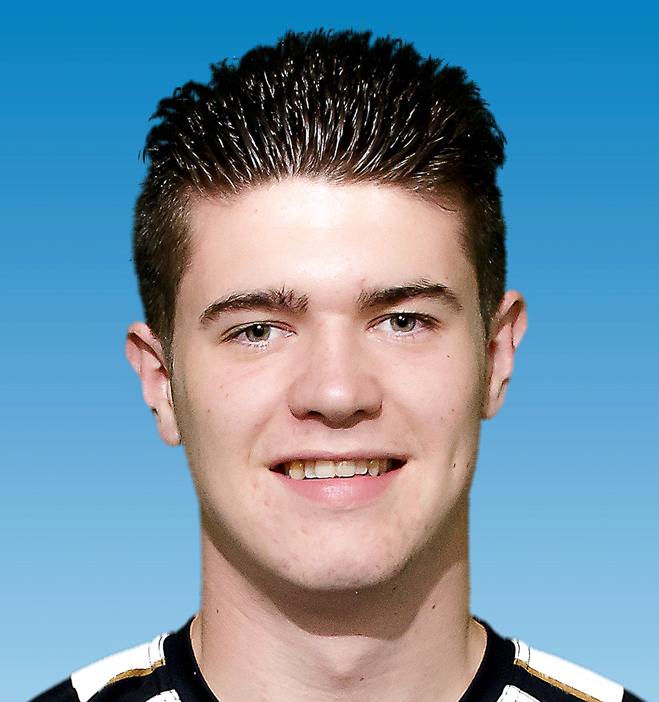