Allan signs for the Scorries

Written by John Briskham on 29 November 2008. Posted in Players

Wick Academy has signed the talented 19 year old front-man David Allan. David played with Ross County F.C. before going to Elgin City at the start of this season. Elgin released him at the beginning of the week, and the Academy are delighted that he's decided to join us.

Academy co-manager Ian Munro thinks it's great news for the team and he believes he will be a valuable addition to the squad, and will be competing for a place up front. 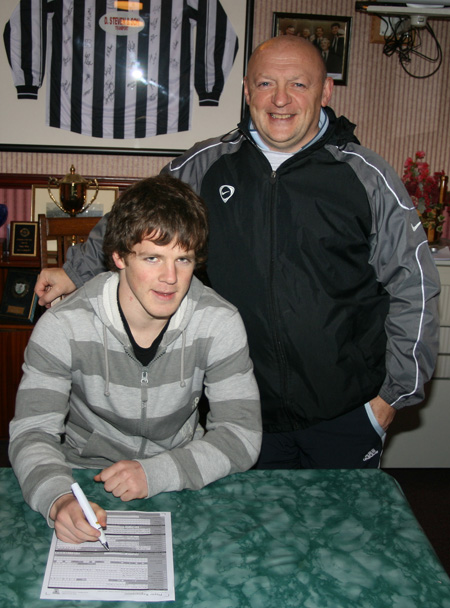