Written by Melanie Roger on 19 January 2019. Posted in Match Reports

While goalscorers Jack Henry and Marc Macgregor will rightly receive the plaudits for sealing a valuable victory for Wick, spare a thought for the unsung heroes.
Alan Farquhar goes about his business quietly but also effectively. While defenders rarely steal the headlines, without them the team would be sunk.
The Academy skipper was in majestic form in the win against Fraserburgh. He marshalled the defensive line superbly and rarely gave an inch himself as a number of Broch attacks floundered.
Put it this way, there’s a reason why Academy keeper Sean McCarthy didn’t have much to do against one of the top sides in the Highland League.
Ably assisted by Michael Steven, Andy Hardwick and Gary Manson, Farquhar ensured that Wick’s midfielders could set about Broch with confidence knowing full well the defence would have their backs.
The two Jacks, Halliday and Henry, began to pull the strings and Fraserburgh looked unsure how to deal with their hosts.
Wick’s league position doesn’t lie – they are annoyingly inconsistent – but on their day, you are left wondering as to why they’re not up along-side Broch putting in a title challenge.
Academy had laid down the barriers at the back and were playing cat and mouse with Broch’s offside trap – which did seem to be deployed unusually high up the pitch.
When playing such a risky manoeuvre, you have to get it right for the whole 90 minutes as any error will prove costly – as Broch found out after 20 minutes.
The visitors, expecting the flag to be raised when Halliday threaded a low pass through them, looked on with shock as Henry timed his run to perfection to bear down on goal and coolly slot the ball low past Broch keeper Edward Flinn.
Halliday nearly engineered another 10 minutes later when a lovely cross from him narrowly evaded the outstretched boot of Gordon MacNab.
Broch came out a different side in the second half and a number of timely interceptions from Farquhar and co were needed to keep them at bay.
The Wick back four couldn’t stop everything, though, as a rapid, flowing move saw Fraserburgh stretch the Wick lines and Scott Barbour applied a neat finish to Paul Campbell’s cross.
However, another twist in the plot came with 14 minutes left when MacNab was brought down in the box. Referee Gordon Seago, spotting that a goalscoring chance was in the offing, waved on the advantage which Macgregor cashed in on as he turned the ball home for the winner. 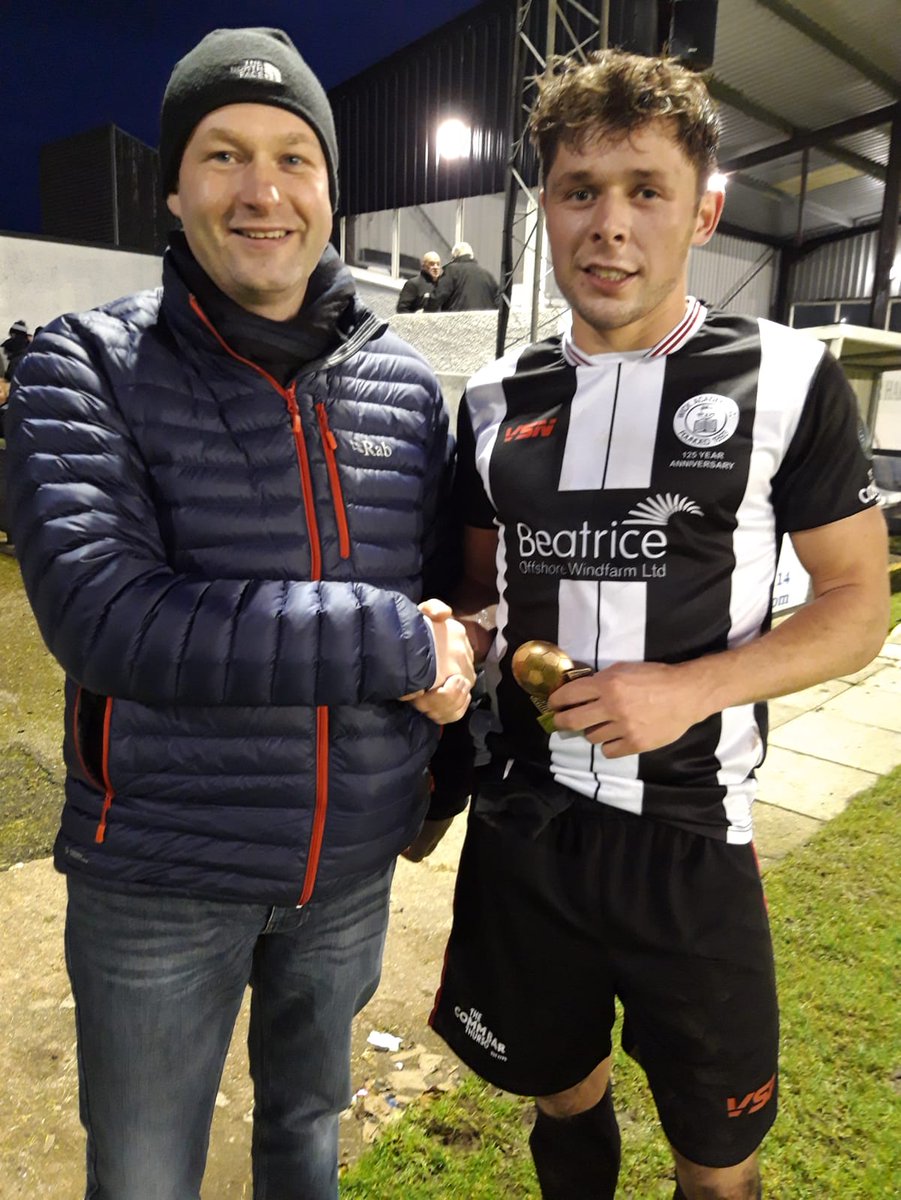